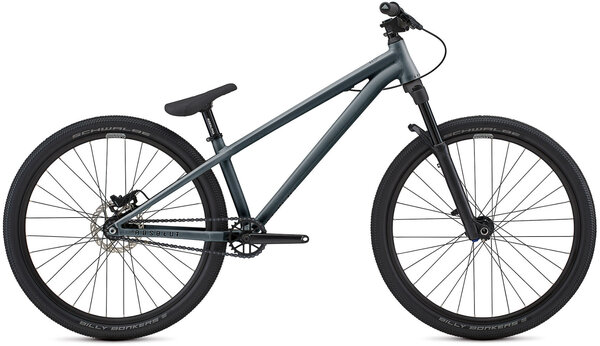 NOTE: WE'LL HAVE THIS BIKE IN OUR SHOWROOM AND ALLOCATION AVAILABLE IN NOVEMBER. CALL TO PREBOOK THIS OR ANY OTHER MODEL!

We’d prefer to see our teenagers spend their weekends on a bike rather than on a console or in a shopping mall.
And for us big kids, it's exactly the same!

On pump tracks that seem to be popping up everywhere, on jump lines, in the street or skate park, the ABSOLUT is an ideal bike for maximum fun and progressing until nightfall.

Paul COUDERC does not disagree. He pushed himself and this bike to its limits by participating in the ultimate slopestyle competition, RED BULL Joyride in WHISTLER, Canada. He showed us that the bike can endure everything, including the biggest jumps and gnarliest crashes. A few days later in My War, Paul stomps a World’s First, a never done before trick!